In the United States' ever-changing soccer landscape, few teams have enjoyed as much success as the Des Moines Menace. With a proud history that traces back to 1994, the Menace has established itself as one of the country's most accomplished soccer organizations.

We are committed to providing our passionate and loyal fanbase with fun, family-friendly entertainment – Iowa's highest level of soccer. And, through our youth programs, we continue to spread the fun by serving thousands of families in our community.

Achieving Success
The organization takes pride in its proud history of developing winning teams and top-level talent. Since the team’s inaugural 1994 season, the Menace has reached the Premier Development League  (renamed USL League Two before the 2019 season) playoffs 17 times, five times advancing to the final four. The Menace’s first banner year came in 2005, a season punctuated by a dramatic win over the El Paso Patriots to claim the Premier Development League Championship. The Menace's second title came in 2021, defeating the North Carolina Fusion U-23's 1-0 at home in front of 7,342 fans (the largest crowd in Iowa soccer history).  Des Moines have also earned five regular-season titles, in 2002, 2014, 2018, 2019, and 2021.

Another source of pride is the organization's 13 berths in the Lamar Hunt U.S. Open Cup -- a century-old tournament that gives amateur teams the chance to go toe-to-toe with the pros. On three occasions, the Menace has faced Major League Soccer teams in the U.S. Open Cup -- most recently on May 28, 2013 (pictured above). Playing in front of more than 15,000 fans at Sporting Park, the Menace battled to a 2-0 loss against the defending Cup champion and eventual MLS Cup winner.

The Menace’s list of alumni in the professional ranks includes more than 175 former players who have signed pro contracts, including more than 30 who have played for Major League Soccer teams.

Ownership and Front Office
Kyle Krause, CEO of Kum & Go, acquired majority ownership of the Menace in 1998. He was inducted into the United Soccer Leagues Hall of Fame in December 2011. The Menace organization’s front-office staff works at the Krause Gateway Center in downtown Des Moines.

The Menace Soccer Foundation, a 501(c)3 not-for-profit organization, encourages the interest and participation of youth soccer. The foundation consists of the Junior Menace, youth tournaments and camps/clinics. For beginners ages 3-9, the Junior Menace develops the fundamental skills and love of soccer. The Menace also hosts three annual youth tournaments for boys and girls, as well as camps and clinics led by members of the Menace first team. 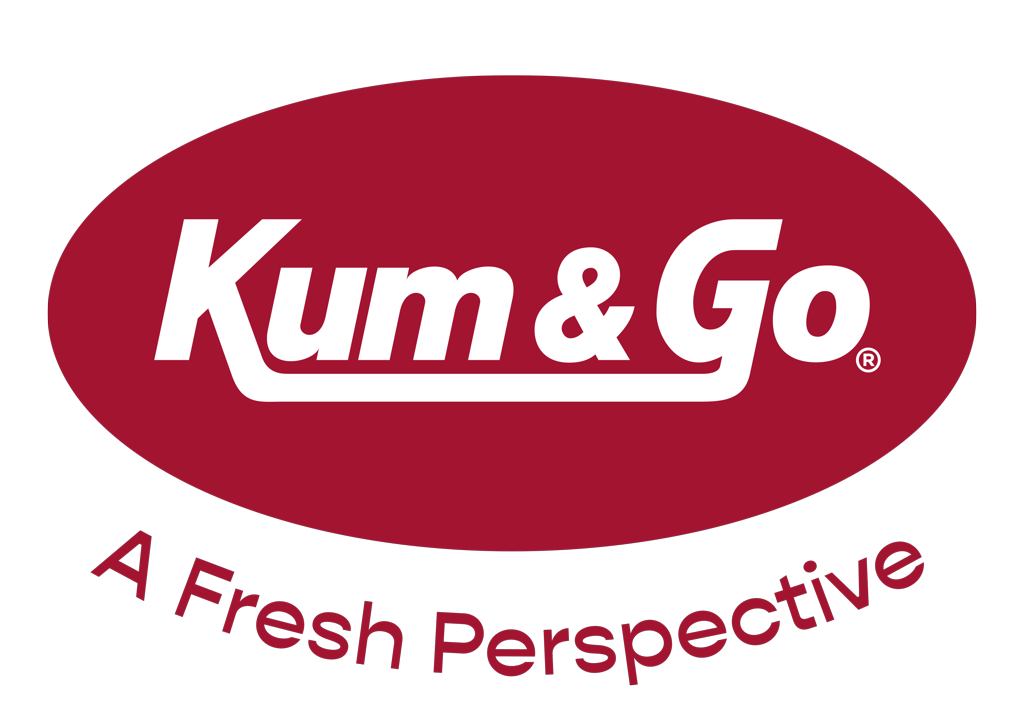 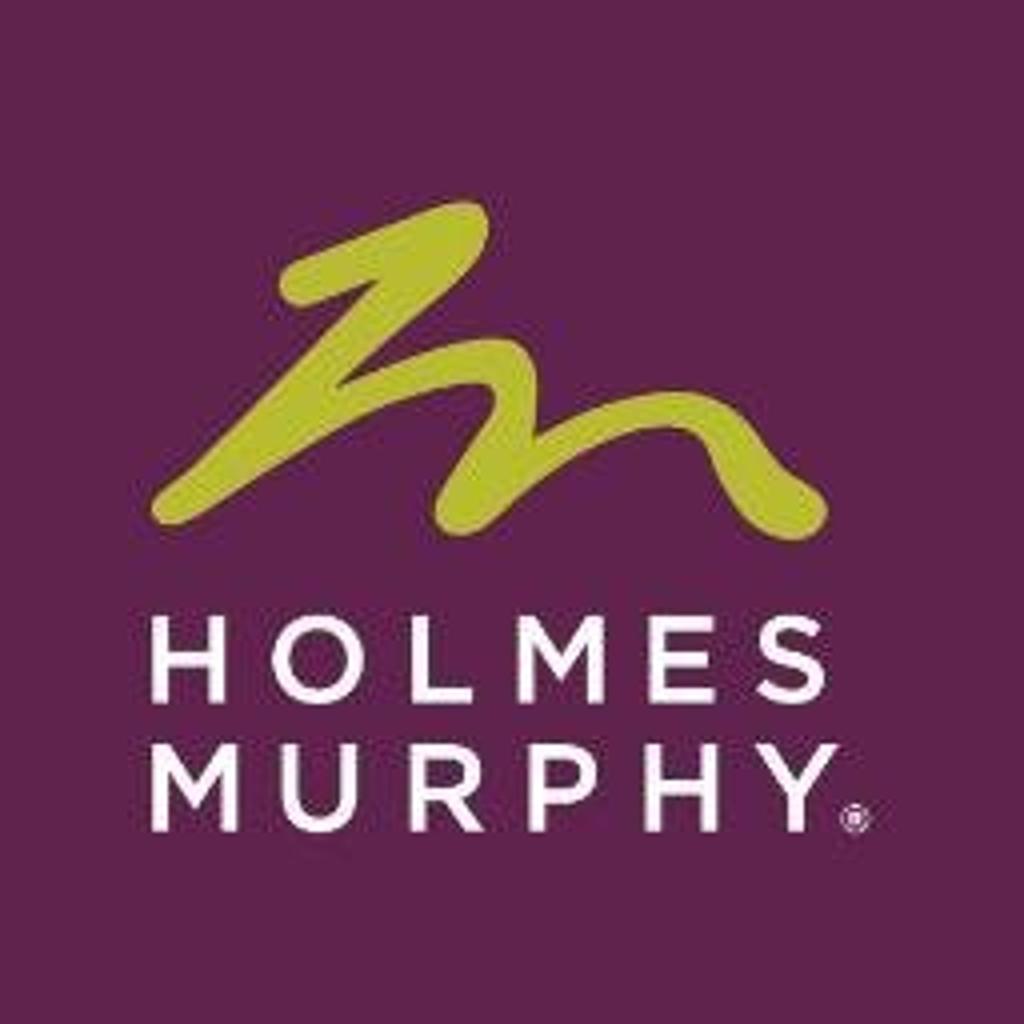 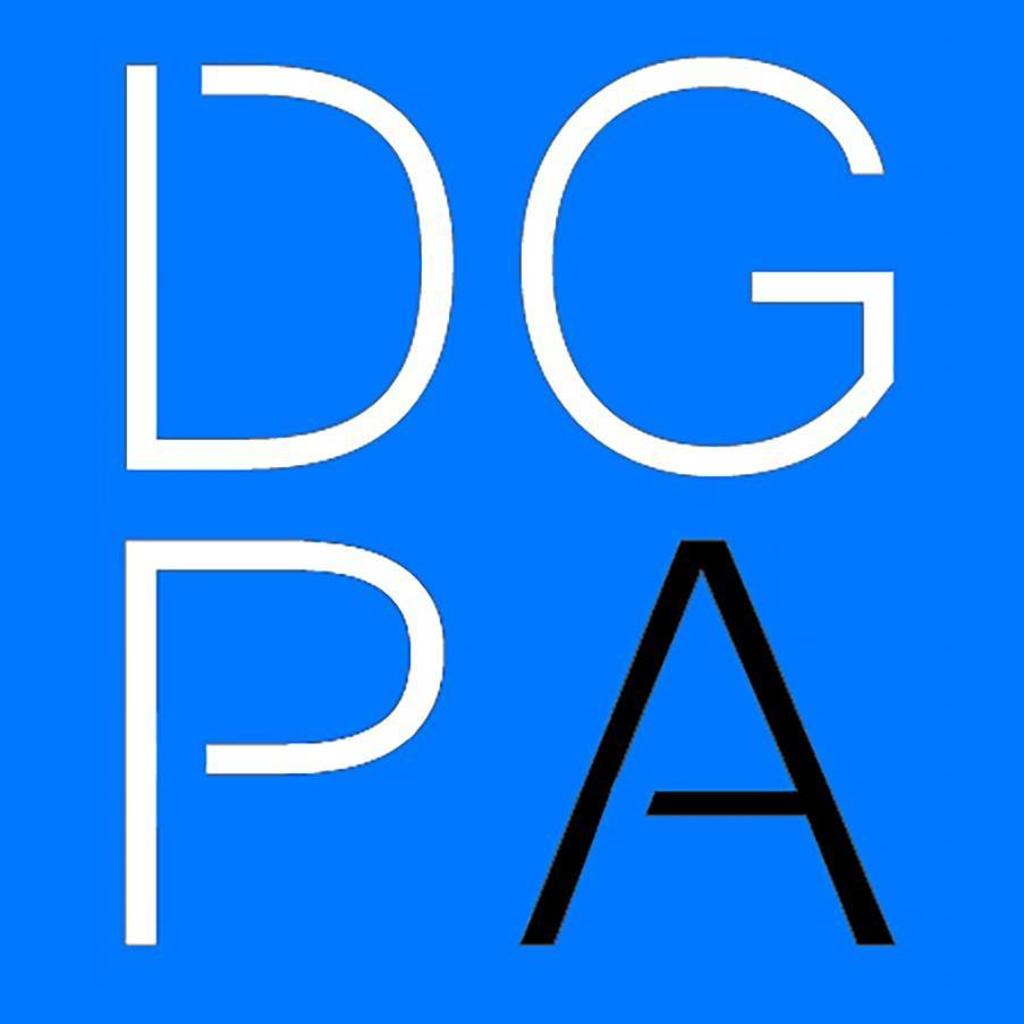 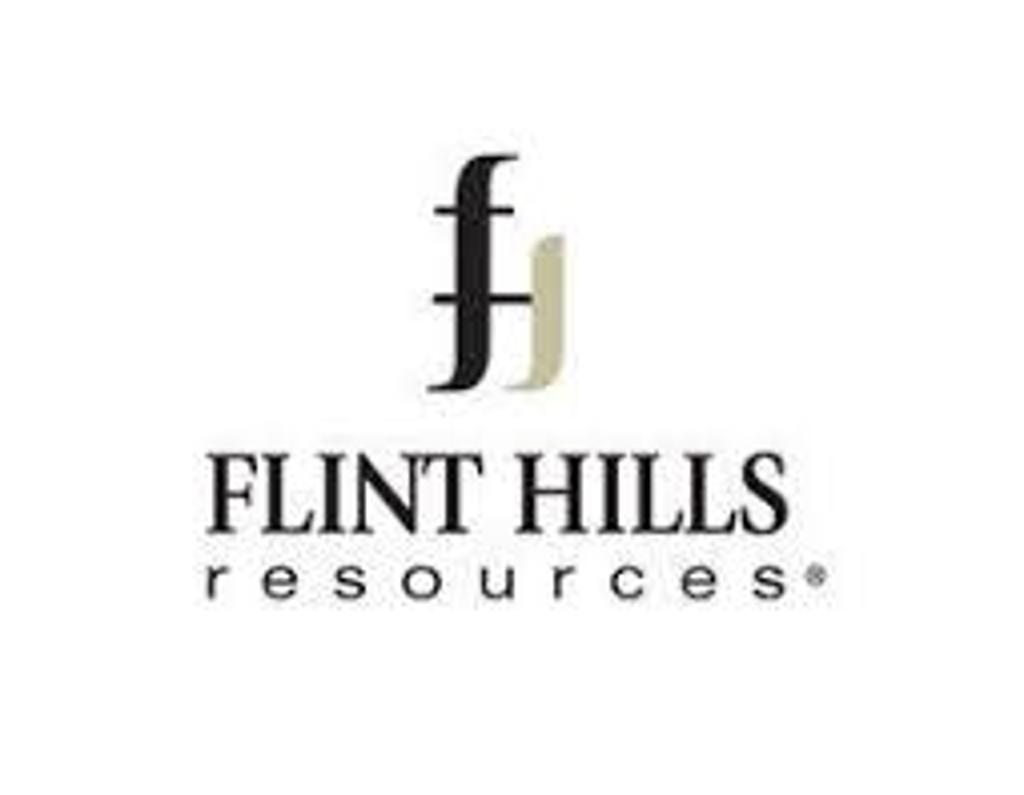 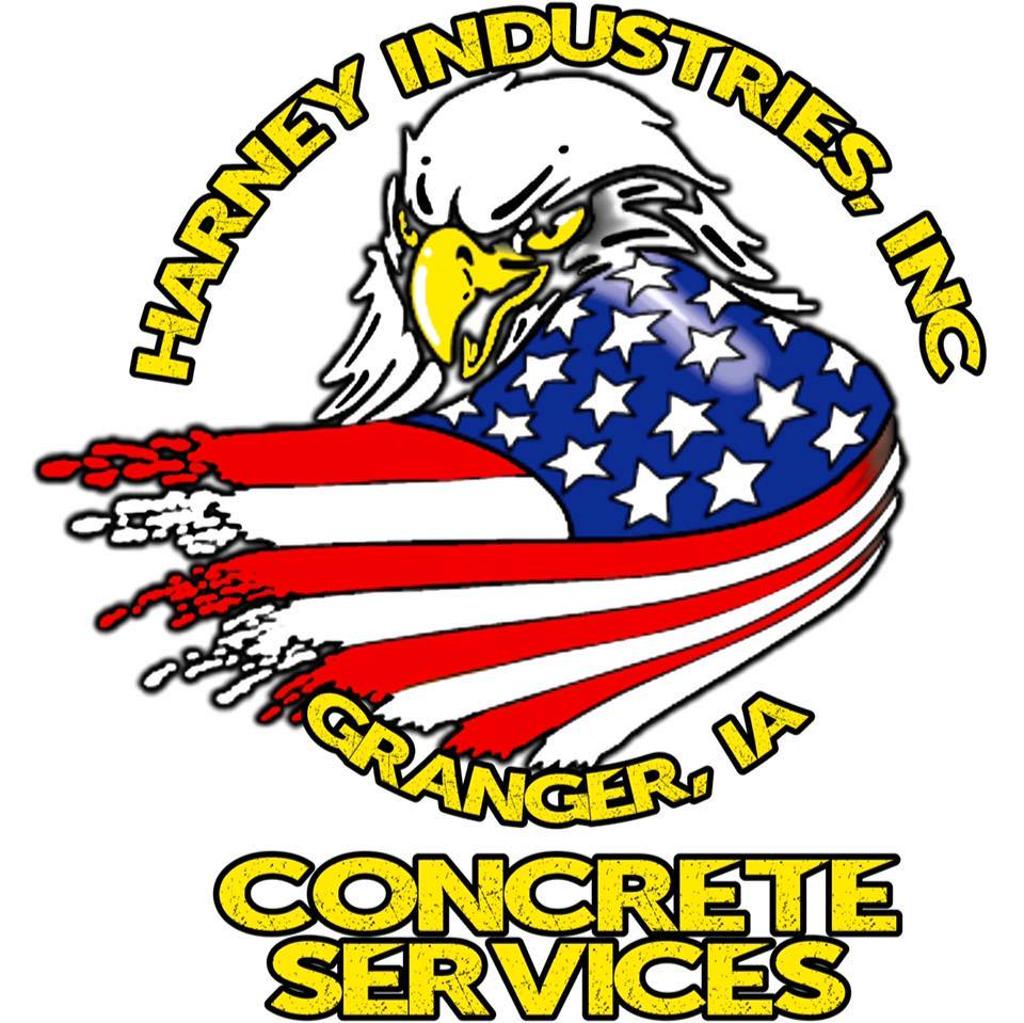 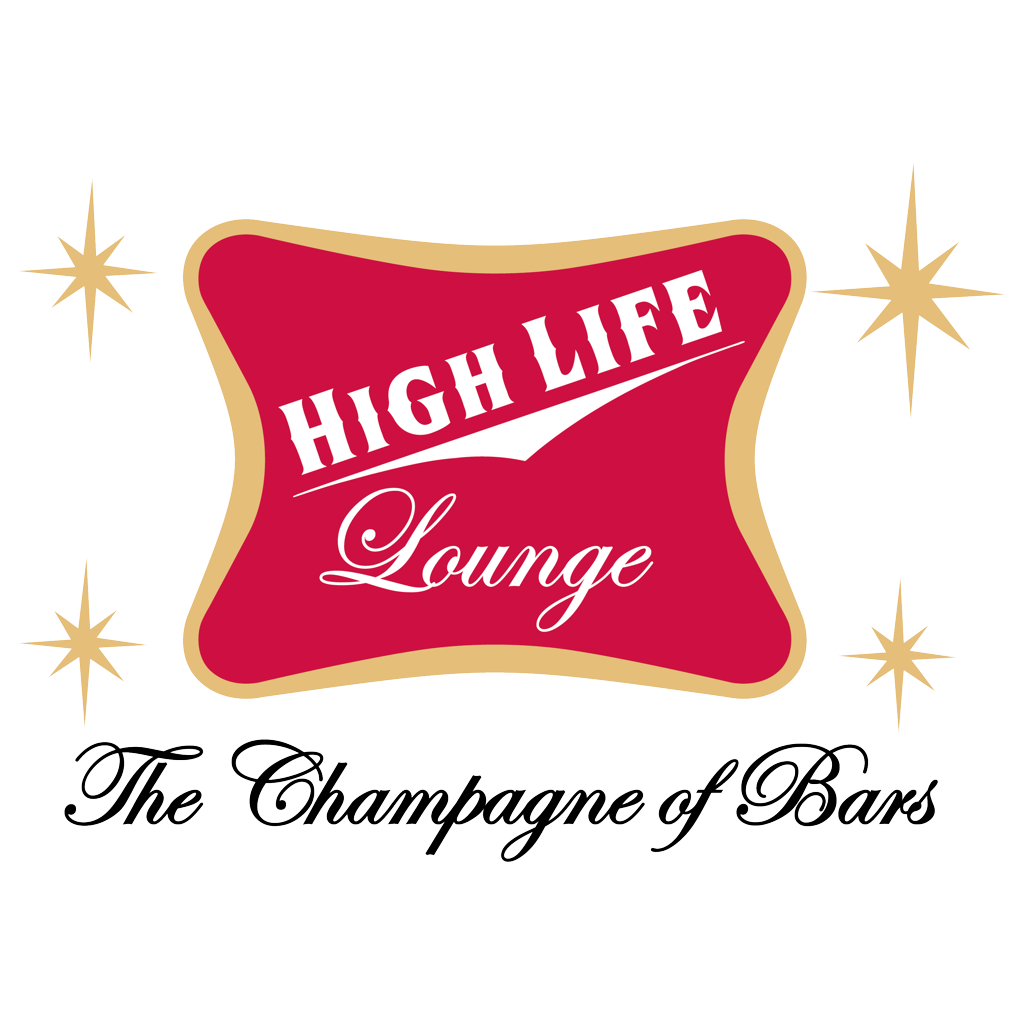 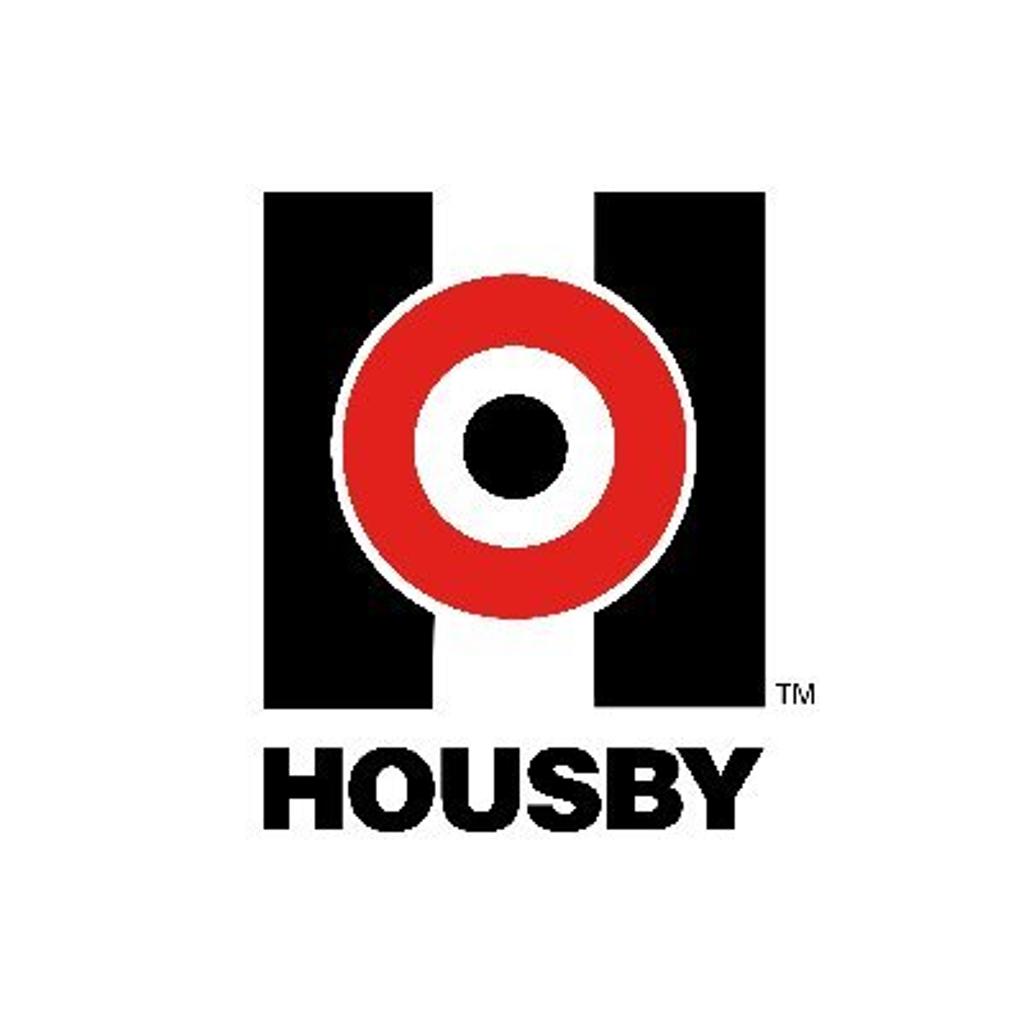 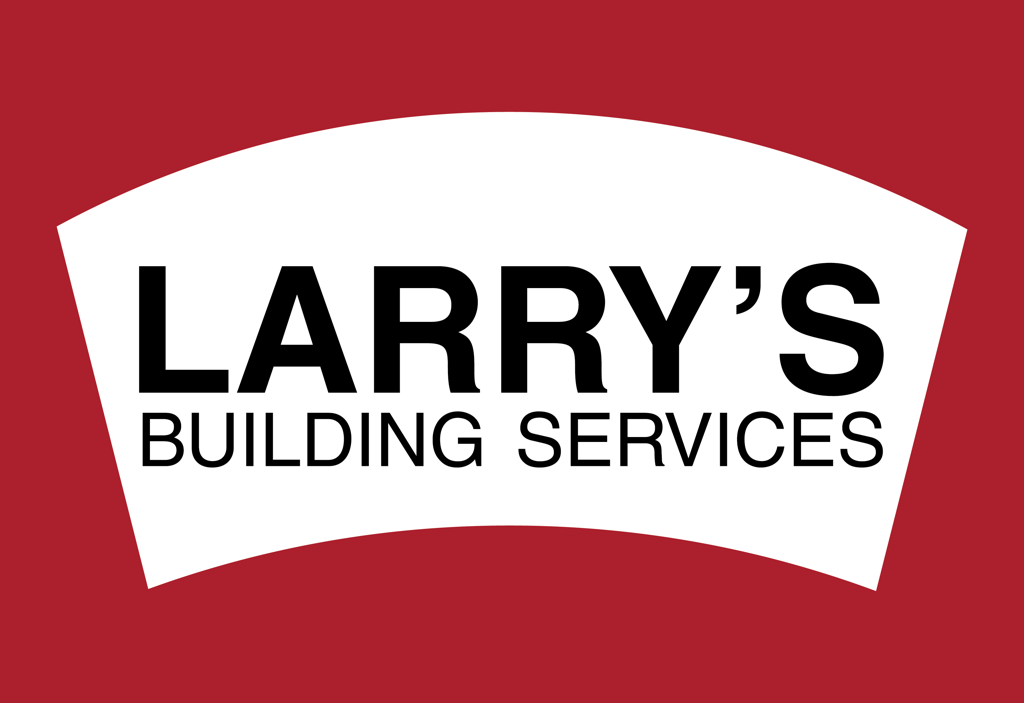 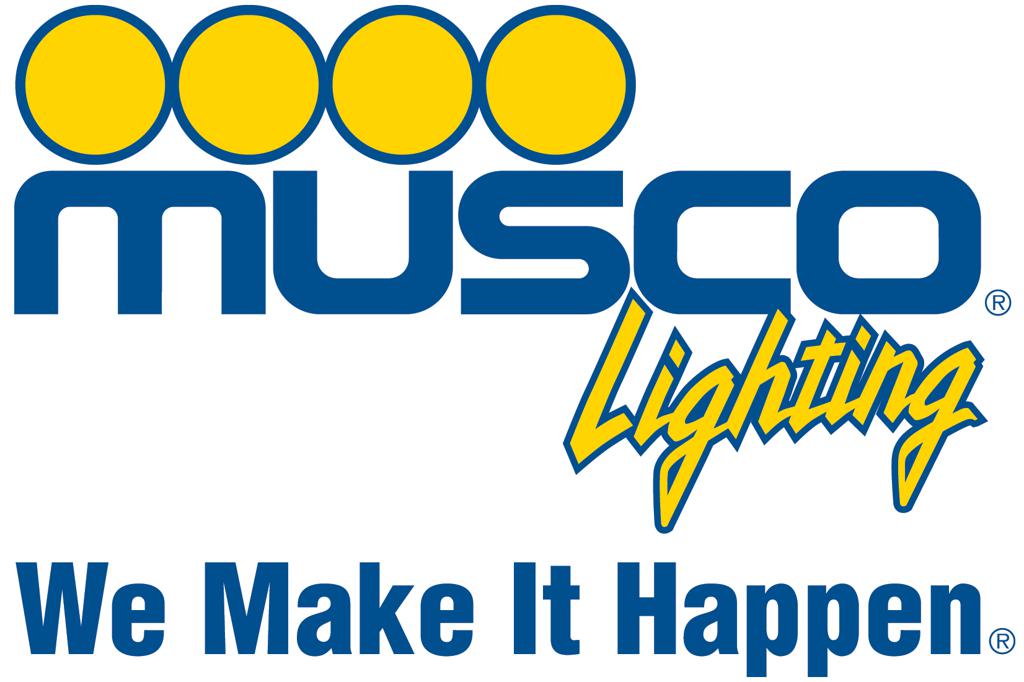 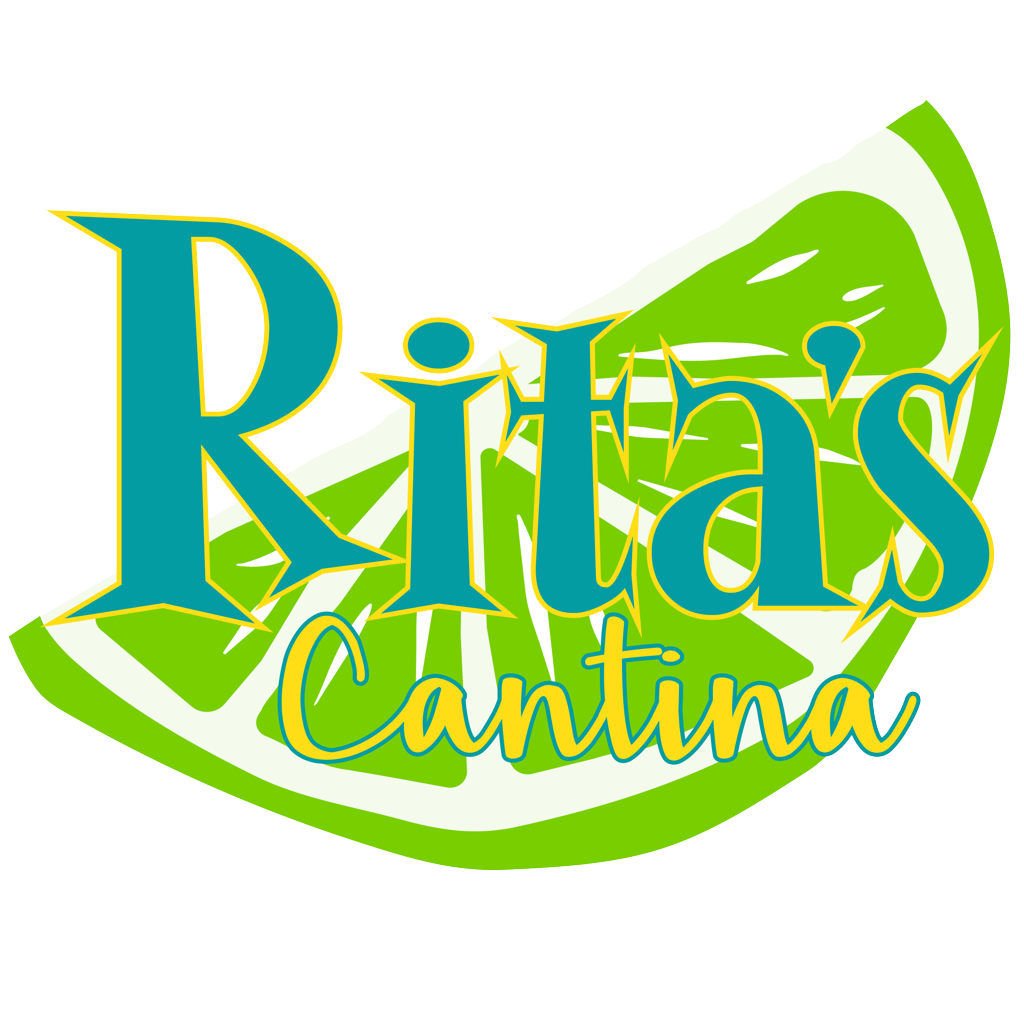 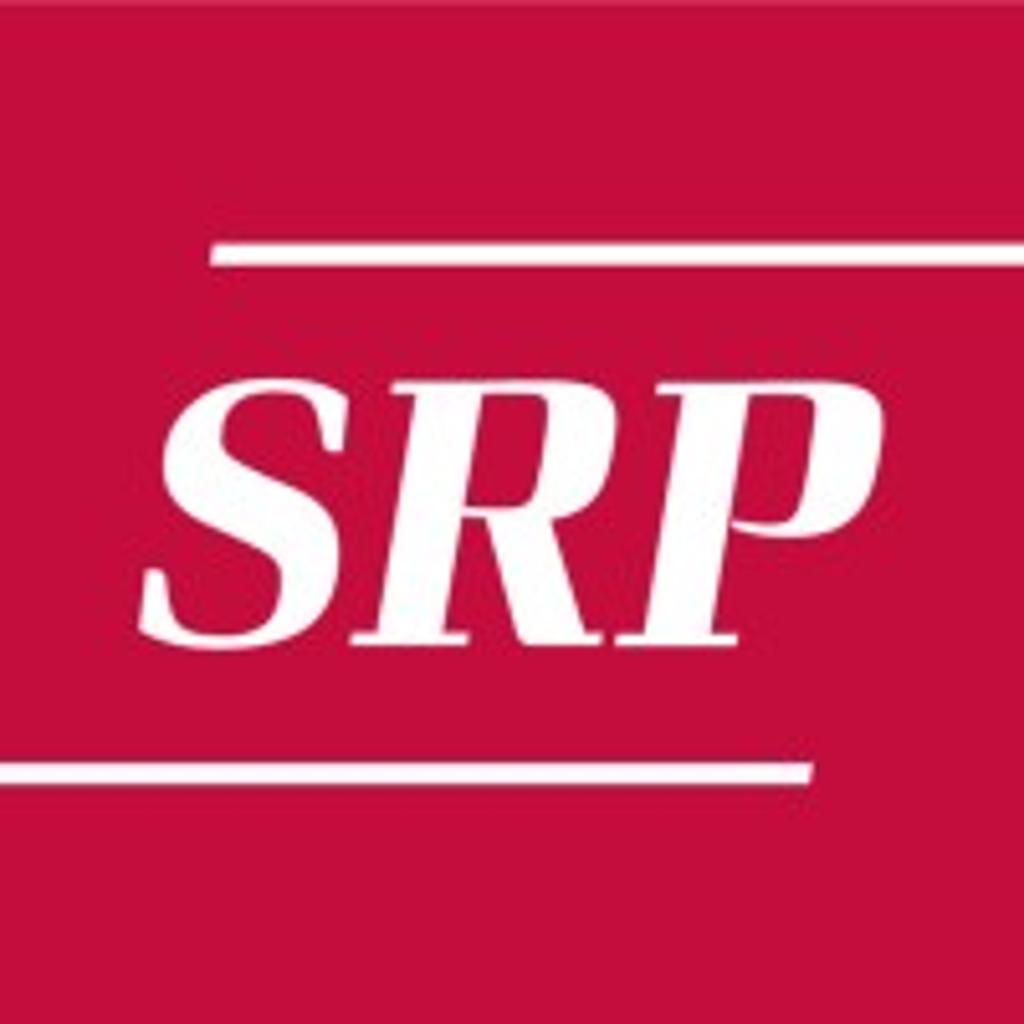 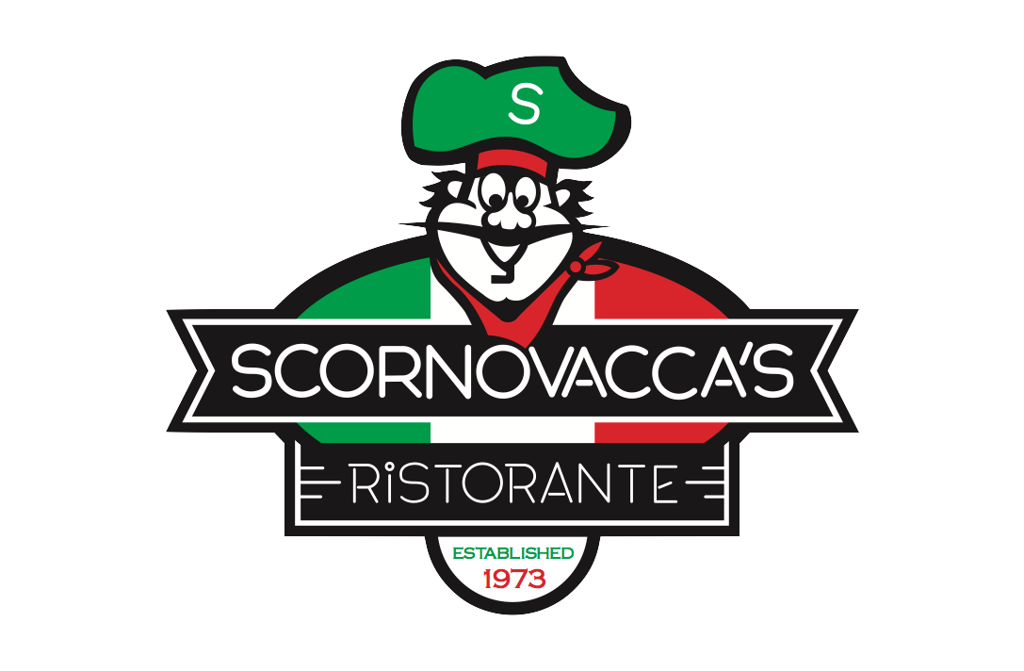