Bales and Hunt Take the Reins as Menace Co-General Managers 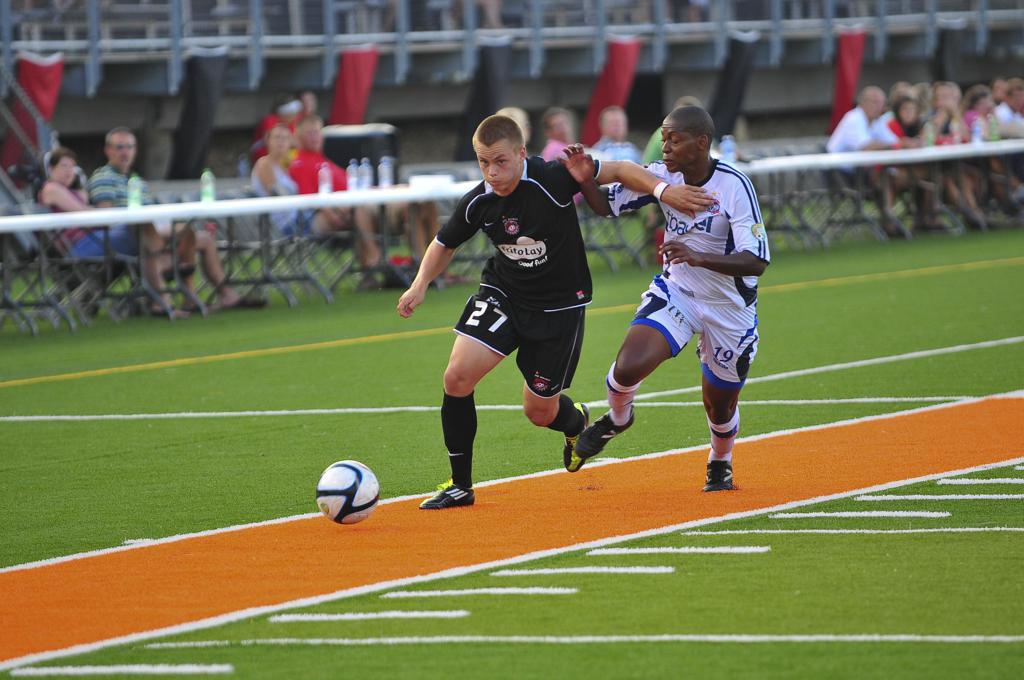 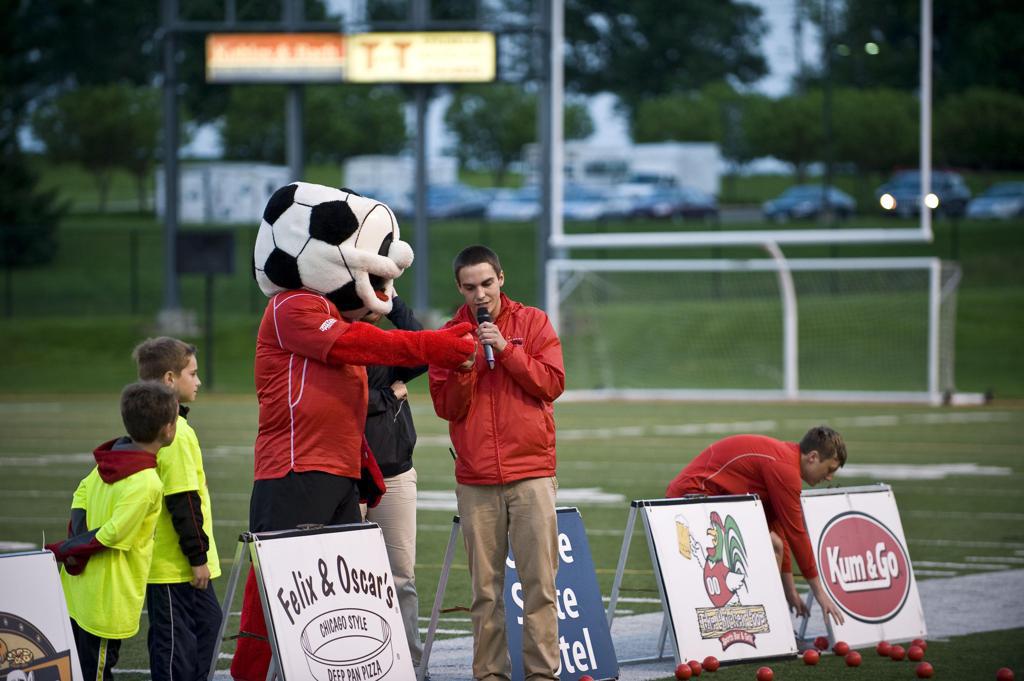 Des Moines, Iowa – Wednesday, Nov. 25, 2020 – Two familiar faces in the Iowa soccer scene will be leading the Menace into their 28th year of existence. The Bales-Hunt duo are far from strangers to the organization, which will undoubtedly make for a smooth transition to their new leadership roles.

Cedar Rapids native Charlie Bales  was   a defender for the Menace USL League Two side from 2011-2015, helping the team secure back-to-back Heartland Division titles in his final two seasons. He didn’t have the best first touch in the world, but he could strike a ball like nobody’s business and took great pride in being an exceptional “locker room guy.” After finishing up his Master’s degree in Sport Management at Western Illinois University in 2018, Bales rejoined the organization in an Account Executive role that didn’t require running for 90 minutes and has not looked back since.

Dubuque native Lyle Hunt first joined the Menace during their summer 2013 season when he served as the Menace’s Marketing and Promotions Intern . After graduating from Loras College in 2014, Hunt took a position with the Cedar Rapids RoughRiders as their Ticket Sales and Sponsorship Executive. When the opportunity arose, he made his way back to Des Moines in 2015 to take over as Menace Director of Youth Programs , before making the shift to Director of Operations in 2018.

“It’s an absolute honor to lead this historic club in partnership with Charlie in a state in which we both grew up playing the beautiful game. Soccer is growing tremendously in Iowa, which is why I can’t wait to work day-in and day-out for the Menace supporters, players, coaches, and staff  who love the game as much as we do. The goal is to continue striving for soccer excellence while building a team that Iowans  can continue to be proud of. Professional soccer will be here soon, but in the meantime, UP THE MENACE,” Hunt said.

Bales and Hunt succeed Tiley Nunnink, who was the Menace’s General Manager from January 2018 until this February.

“Tiley will be missed, but the foundation and momentum he created will continue to be seen within the club and in the community. He taught Lyle and me  invaluable lessons about life and leadership that we will look to enact in our new positions. We can’t thank him enough for his commitment to both the Menace and Pro Iowa over the past two years. His regular season undefeated record (24-0-4) as General Manager was such an impressive accomplishment and is a streak that we will look to continue into 2021,” Bales said.

Sydney Tatam rounds out the Menace front office, working as the Youth Soccer Operations Manager. Tatam is a University of Iowa graduate and leads Menace youth camps, clinics, and tournaments.

- Bales and Hunt have known one another since 2004 , when they played together for the Iowa ODP East team in tournaments such as USA Cup in Blaine, Minnesota  and Presidents Cup in Phoenix, Arizona.

-Hunt is currently pursuing a Master of Business Administration at the University of Iowa.

-Bales plays in the Des Moines International League every Sunday for the back-to-back-to-back champion Imperio, which consists of 10 other Menace alumni.

-Hunt was a USL League Two  Executive of the Year finalist in 2018.

-Bales was an NSCAA First Team All-American Scholar at Western Illinois University in 2014.

-Bales and Hunt have been and will continue to work on the Pro Iowa movement. 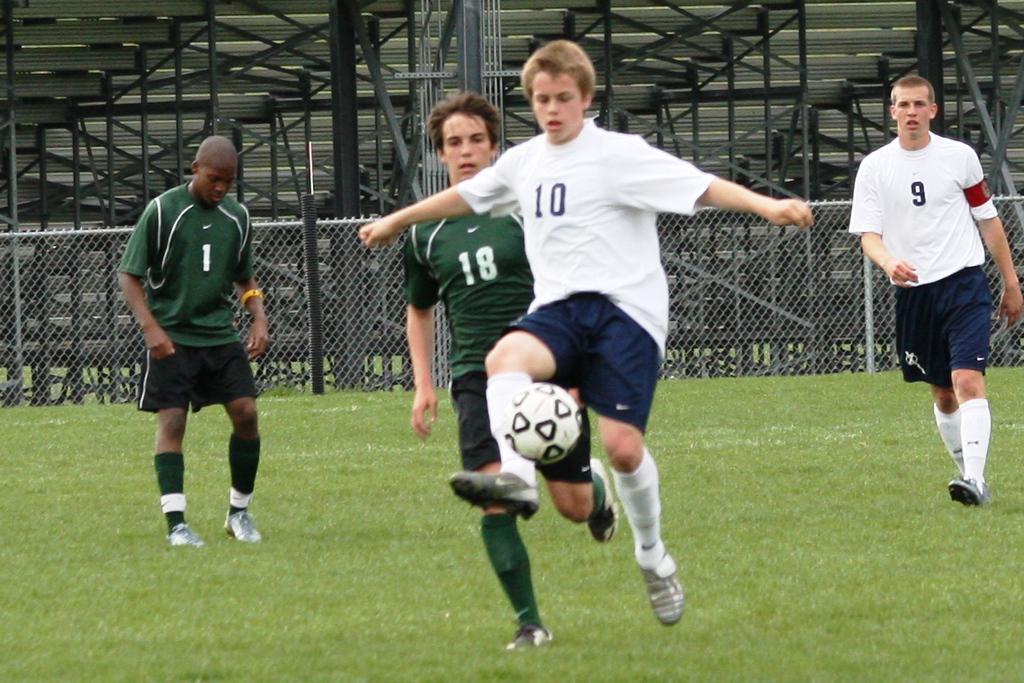 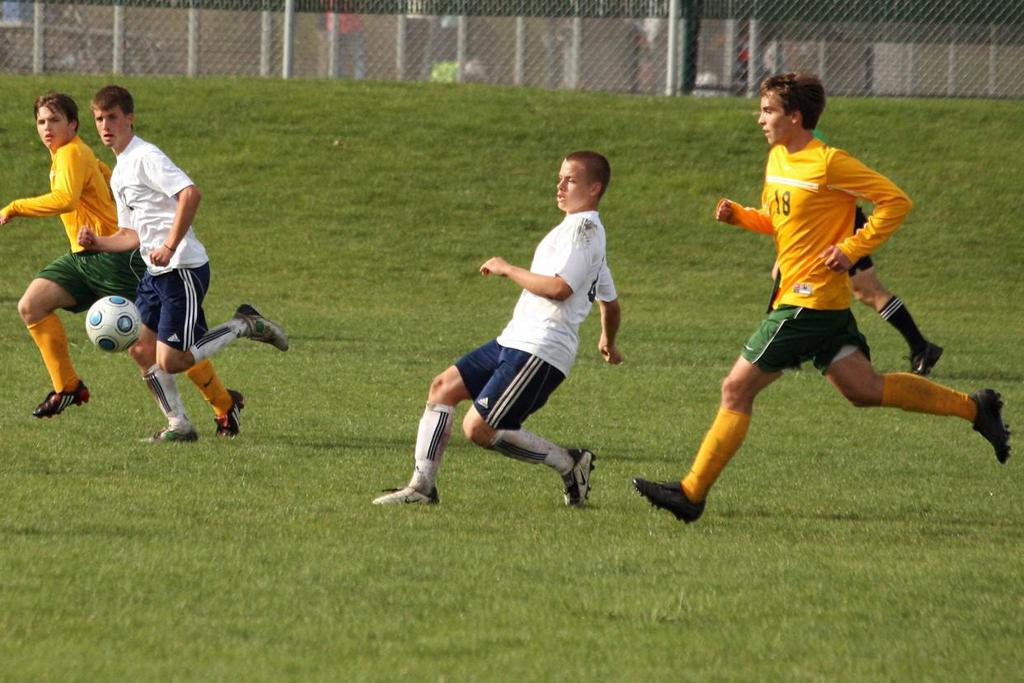