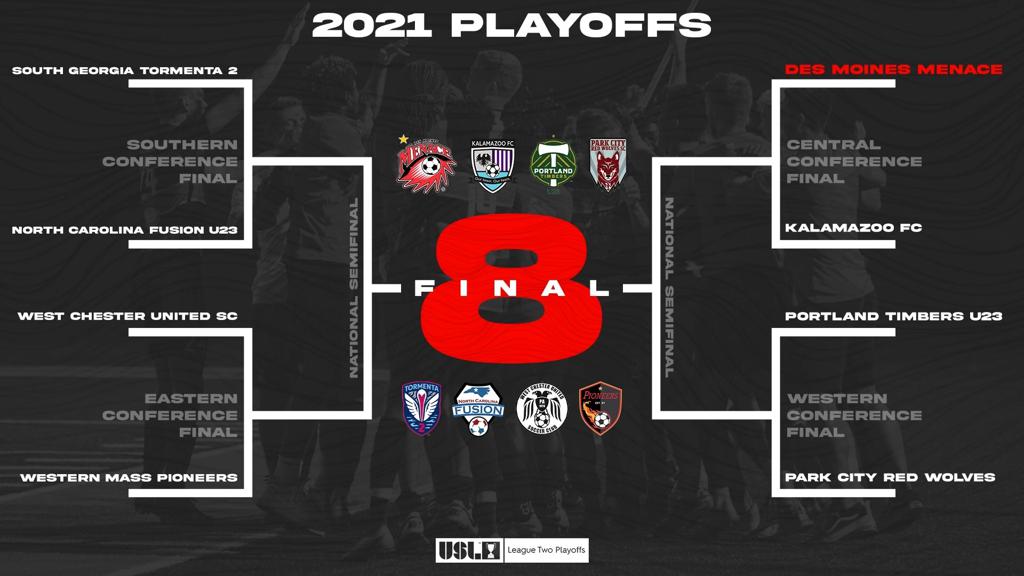 The match schedule for the 2021 League Two Conference Finals is as follows: